A goalless draw would send the Blues into the quarter-finals of the Champions League.

Chelsea welcome Paris Saint-Germain to Stamford Bridge for their second-leg last 16 Champions League clash, and the Blues have their noses in front having scored the crucial away goal in the French capital.

However, having also conceded in the first-leg, with the game finishing 1-1, there are certainly no guarantees over which side will take the glory on Wednesday night.

The Belgian ace has excelled in his first playing season at Stamford Bridge, and was in fine form in Paris, making a number of match-winning saves against PSG’s lively attack.

A stalwart at right-back, the Serb also grabbed the precious away goal in the first-leg, and it cannot be put past the defender to pop up with another.

The England international has suffered in the second-half of the season – having faced the bench with youngster Kurt Zouma taking his place – yet having started the last two games, that both ended in victories, it should see the centre-back stay put alongside John Terry.

A certainty to start – the Blues skippers’ leadership and experience will be pivotal in making sure Chelsea don’t concede at Stamford Bridge.

The Spaniard, much to the frustration of fellow left-back Filipe Luis, is cementing the position, but will need a better performance after his display in the first-leg. 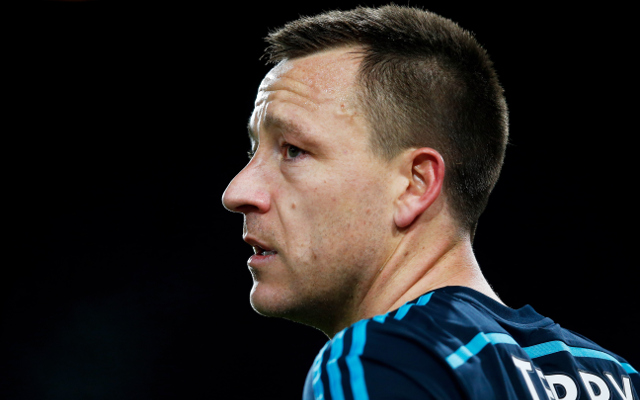