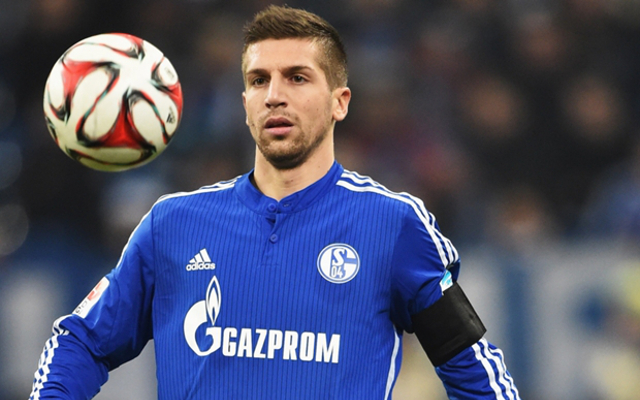 The 21-year-old has made his loan deal in Germany permanent.

The Serbian international joined Roberto Di Matteo’s side in January for the remainder of the season, but the Royal Blues have been impressed by his performances, and activated a buyout-clause to secure his services permanently, with the youngster quick to sign the four-year deal.

BREAKING: #Schalke have activated the transfer clause with #Nastasic and he will remain at #S04. #MCFC pic.twitter.com/24T9clNQCl

The defender is quoted by BBC Sport as saying: “I am proud and happy to remain.”

Nastasic started in Tuesday night’s 4-3 victory over Real Madrid, with his team narrowly missing out on a place in the Champions League quarter-finals after losing 5-4 on aggregate.