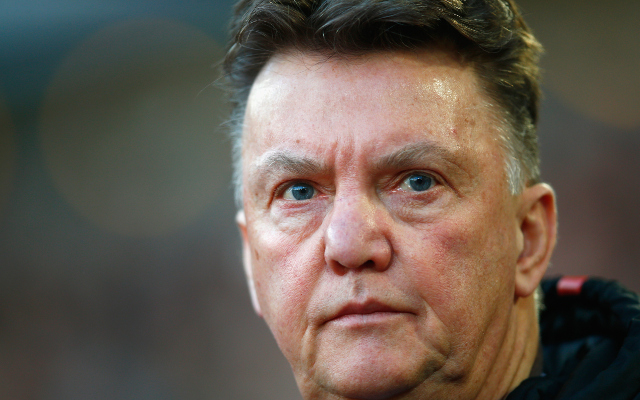 Louis Van Gaal has been snapped with two naked ladies!

The pictures were taken while Van Gaal was Ajax manager and Advocaat was in charge of bitter rivals PSV.

We can’t tell if the LVG s delighted or disgusted?!

Yes, that is only body paint! 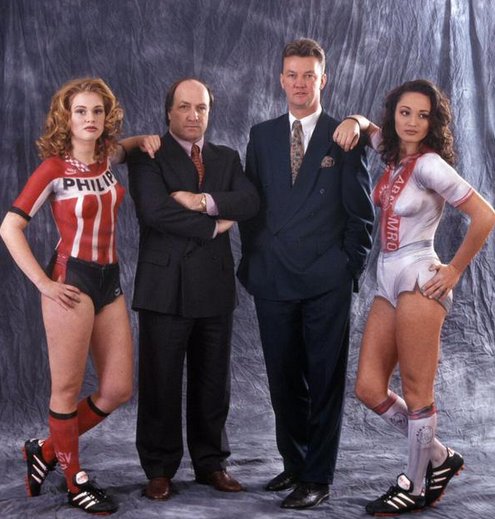