The Manchester City home kit for the 2015/16 season has been revealed, and it looks like they have taken the classic route.

It isn’t hugely different from the current shirt, but has the addition of white trimming to the traditional Sky Blue. Citizens fans will be hoping it brings them more luck than they’ve had this season! 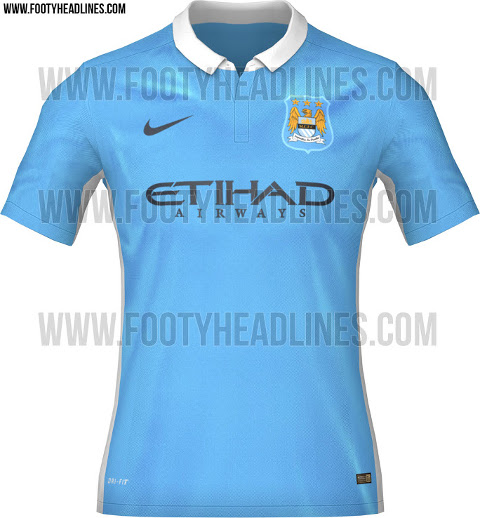