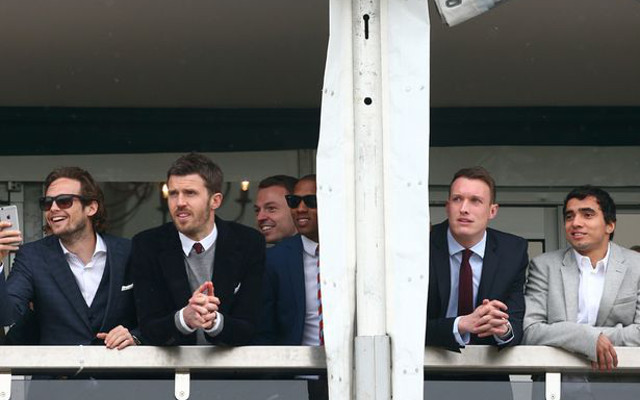 Manchester United flops were seen in attendance at the Cheltenham Festival on Wednesday, in what must be a bid to get over their FA Cup agony, as they were pictured laughing and joking, following defeat to rivals Arsenal at Old Trafford.

The Red Devils first-team were in high numbers at the festival – with Michael Carrick, Ashley Young, Daley Blind, Phil Jones, Rafael and ‘spitter’ Jonny Evans seen in the stands.

Carrick, however, wasn’t too impressed by the victory of Dermot Weld… 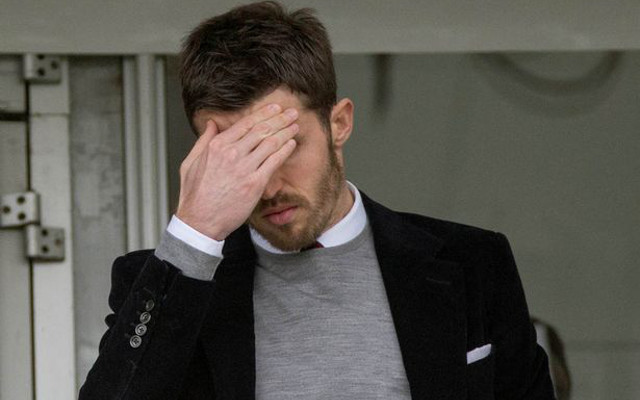 Queens Park Rangers duo Charlie Austin and Joey Barton were also in attendance at the racing, with QPR’s bad-boy Barton tweeting this image:

Great day at #CheltenhamFestival with the boys. Thanks @paddypower for the hospitality ???????????? pic.twitter.com/bYBqxw6y3z

Images courtesy of the Mirror.