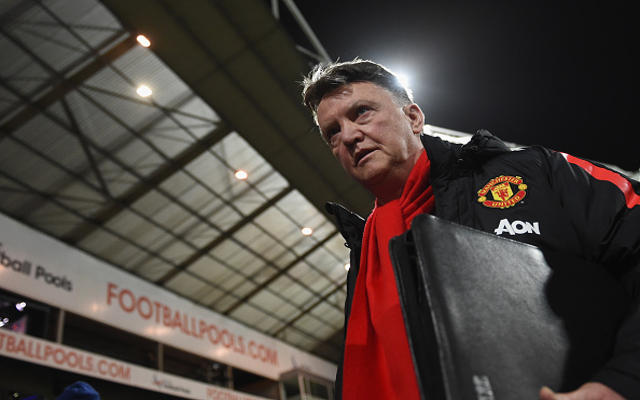 Van Gaal will have money to spend in the summer.

According to the Daily Express, Manchester United boss Louis Van Gaal will be given £150m to spend in the summer, regardless of whether or not the club qualify for the 2015/16 Champions League.

It is believed that the powers-that-be at United have faith in Van Gaal’s project, despite the club set to end their second successive season without silverware for the first time in more than 20 years.

As you’d expect at this time of year, United are being linked with numerous names. However, it seems that Nathaniel Clyne, Mats Hummels, Kevin Strootman, Memphis Depay, Saido Berahino, and Danny Ings are the most often mentioned, thought they will face competition both domestically and from abroad for all of their signatures.

Sources close to the club have also indicated that Radamel Falcao, Robin van Persie, Juan Mata and Rafael Da Silva could all be heading for the Old Trafford exit door.

United face a huge month in their bid for a place in the top four, with four of their next five games against Spurs, Liverpool, City, and Chelsea.