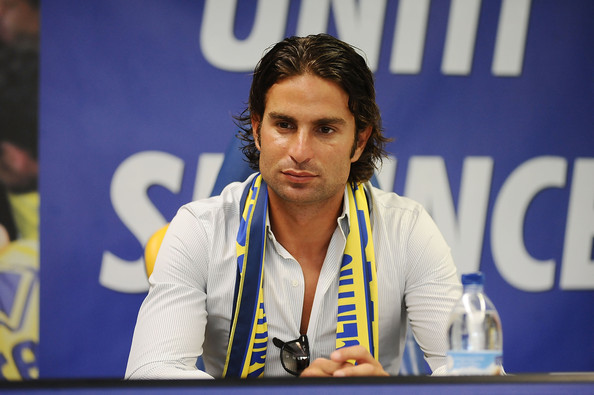 Parma could be saved by a group of investors.

According to ex-President of Parma Fabio Giordano, there is a lot of interest from various investors in buying the stricken Italian club from a bankruptcy tribunal.

SEE MORE
Desperate Parma Given Emergency Funds By Serie A Clubs
Unbelievable! Broke Serie A Side Parma Have A Whopping 226 Players On Their Books!
Broke Parma’s Players Willing To Pay For Travel To Genoa Game

“I can confirm there is a lot of interest, there are various groups who we are sounding out, and there is focus on Parma” Giordano told Radio Parma.

“I expect the Federation is working to present someone truly reliable who can collaborate with the sporting institutions. There are groups interested in doing this autonomously, but others want to collaborate with local businessmen. We are continuing our work as advisors, even if we are in a stand-by situation. Compared to the past we want facts and not just promises.”

The bankruptcy tribunal has been scheduled for 19th March. In that meeting the current president Giampietro Manenti will lose control of the club, and it is expected the long term future of the the players and the staff will become clearer.