A PFA Young Player of the Year award marks a milestone in the life of a young star’s career, recognising their abilities and achievements. Won last year by Eden Hazard, the young Belgian has gone on to have a brilliant season with Chelsea, signing a long term contract at the club.

Here are the bookies 10 favourites for this year: 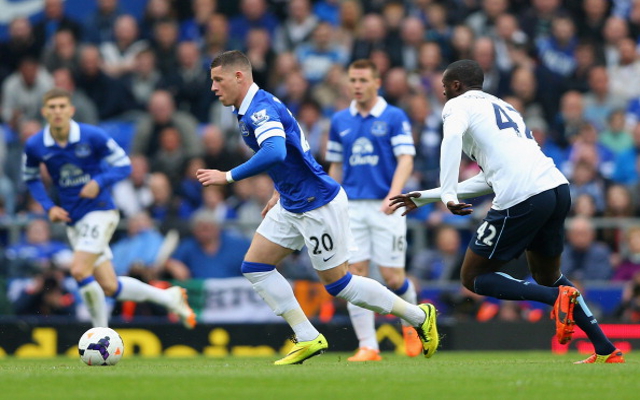 The Everton youngster is an outsider for the prize having had a very much indifferent campaign. Barkley has had to deal with injuries and played in an underachieving Toffees side, flirting dangerously close to the bottom three.