Southampton’s ability to produce talented young footballers has been well known for many years. Theo Walcott, Alex Oxlade-Chamberlain and Gareth Bale all began their careers on the South Coast, while more recently the likes of Adam Lallana, Luke Shaw and Calum Chambers have come off the production line.

According to the Daily Express, Swansea City, Manchester United and Everton have also done well of late, and the English quartet all feature in the list below. They produced this top 20 using the CIES Football Observatory, who ranked European teams for the amount of money made from the sales of academy players since 2012.

See it in full below: 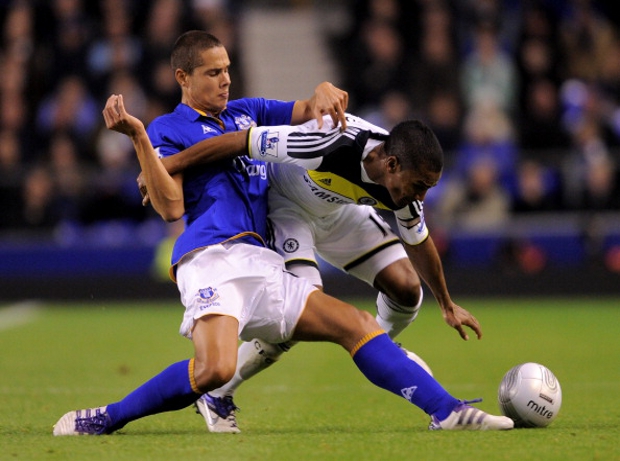