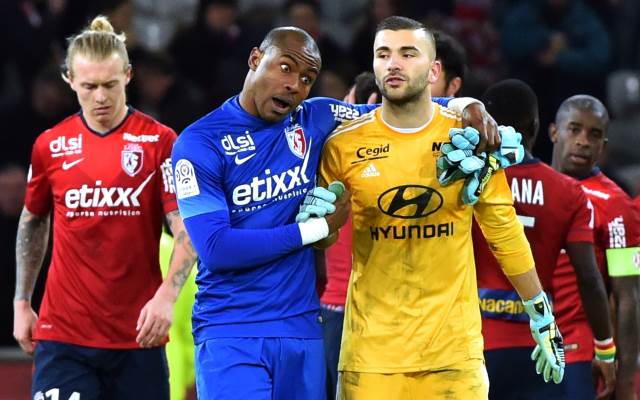 The Racing Club de Lens custodian reckons that the OL stopper is the pick of the division’s goalkeepers.

As reported on Lens’s official twitter account, Riou has identified Lopes as the best custodial in the division in his opinion, with Steve Mandanda of Olympique Marseille coming in second.

“Anthony Lopes is the best goalkeeper in Ligue 1 in my opinion but I don’t forget Steve Mandanda.”

Riou failed to acknowledge either Vincent Enyeama of LOSC Lille, the first keeper to win Ligue 1’s African player of the year award, or Salvatore Sirigu of Paris Saint-Germain, the goalkeeper of the division for the last two years.

He also overlooked Danijel Subasic, whose AS Monaco side have the best defensive record in the divison.