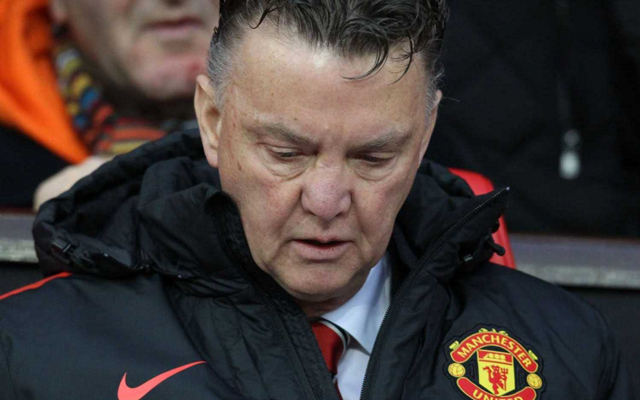 Manchester United’s last chance of silverware ended on Monday, and the pressure is growing on their manager…

Manchester United’s season is on the verge of collapse. After Monday’s defeat at the hands of Arsenal ended their participation in the FA Cup, as well as any realistic chance of Louis van Gaal starting his Red Devils reign with a trophy, the misery is mounting up at Old Trafford.

The supporters are steadily starting to turn on the Dutch boss, for whom a top four place is now the only thing he has left to aim for. And with Liverpool breathing down United necks in fourth place, time is running out for Van Gaal to turn things around.

In the list below, we rank the ten major decisions he’s got wrong already this season… 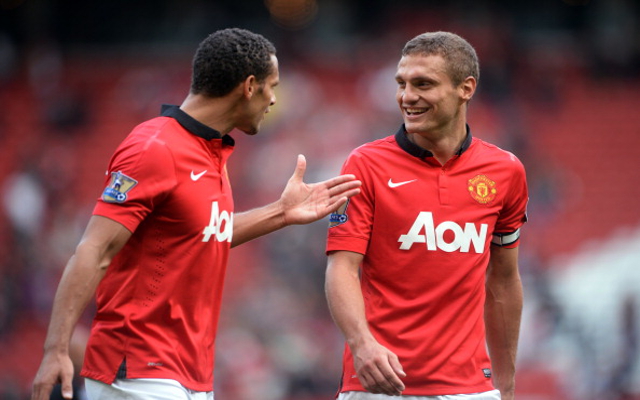 Van Gaal moved quickly to make brash changes to the squad that finished seventh under David Moyes. Arguably his biggest error in this regard was allowing three experienced defenders – Rio Ferdinand, Nemanja Vidic and Patrice Evra – all long standing United stars, to depart for nothing, and arguably not replace them.

Javier Hernandez, Nani and Tom Cleverley were among those to be ditched on the basis of just a handful of pre-season friendlies. This immediately meant Van Gaal would be pinning all of his hopes on his new signings bedding in quickly and being a success. Unfortunately, that’s definitely not worked out for him thus far.