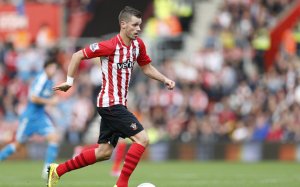 Despite Francis Coquelin’s form, Arsenal still need an extra body in the midfield area and given that Wenger is planning a reshuffle of his options in the engine room, a move for Schneiderlin seems inevitable.

The Spaniard has revolutionised into an all action central midfielder which defies his age and looks like remaining at the heart of Arsenal’s midfield for a few years yet.

There has been added intensity in Ozil’s play and the German looks intent in proving his worth in the Premier League, realising that work-rate must go alongside his undoubted talent.