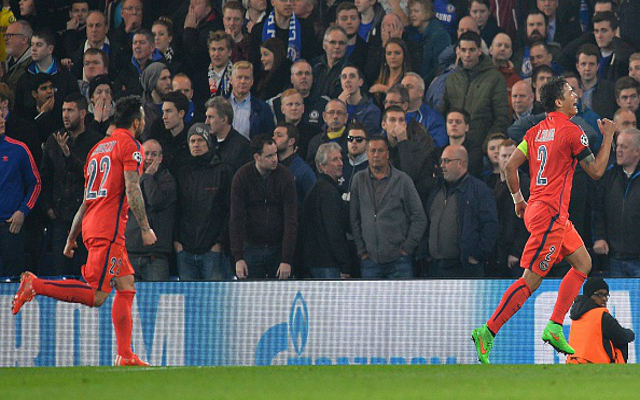 Chelsea and PSG were embroiled in a classic Champions League encounter which ended 3-3 on aggregate with the French side going through on away goals after an impressive showing in both legs.

Former Chelsea David Luiz came back to haunt his side with a goal capping off a commanding performance at the back and the Brazilian has been the talk of social media.

Here are a collection of the best memes regarding the Champions League clash.

David Luiz when you ask him if Mourinho is the special one.. pic.twitter.com/QCssA5l3Wt — F.SHAW (@FshawOfficial) March 11, 2015

Mourinho be like “Is David Luiz still there”??? pic.twitter.com/rWAjrr72D8“””