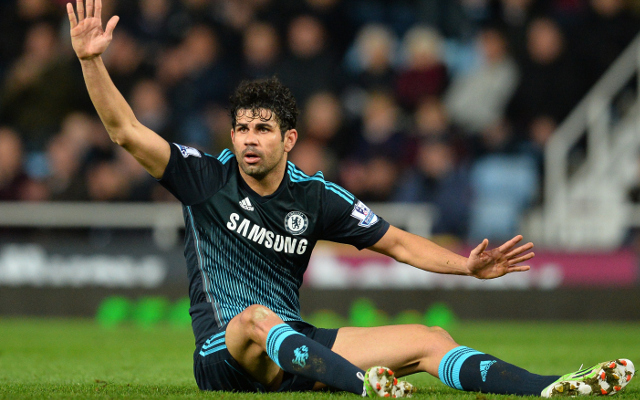 Jimmy Floyd Hasselbaink is worried that Chelsea’s angry centre-forward Diego Costa is a little off the boil right now, as judged by the Blues’ Champions League exit at the hands of PSG last night.

The Spanish international drew a blank again this Wednesday, with Costa failing to replicate the fine form he showed earlier on in this campaign, and for Atletico Madrid last season.

Last term, Costa scored eight goals in Europe as Atletico reached the final of the competition, and Hasselbaink says the 26-year-old has not looked the same player this time round.

“Last year he had that space when playing for Atletico Madrid, but this campaign he hasn’t looked as good in Europe as when he’s playing in the Premier League,” Hasselbaink said.