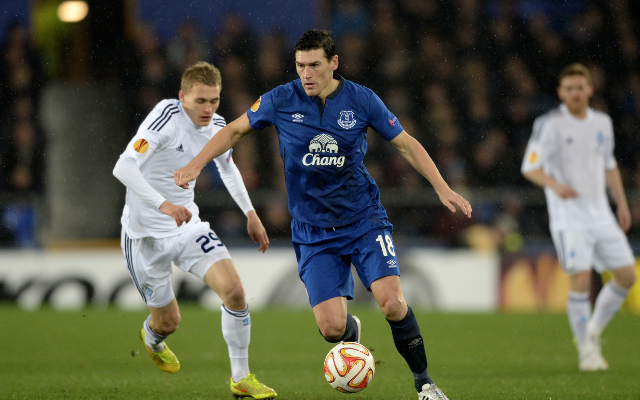 His passing was not always accurate, but he put in another big shift for his team, and provided a stability which allowed the other players to go forward.

Formed a formidable partnership with Barry, that provided a stability that they have perhaps lacked at times this season. His passing and tackling were strong.

His equaliser was definitely the high point in a fairly quiet game for the Scotland international. He struggled to make an impact from the wing.