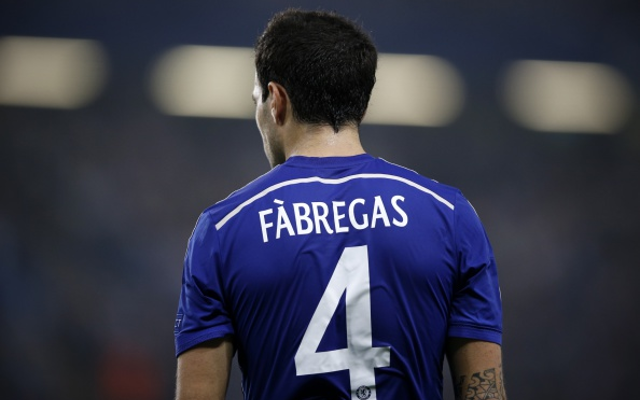 The Spaniard, however, has noticeably fallen off the boil in the second-half of the campaign – and this astonishing graphic shows that the playmaker has a worrying history of faltering at the business end of the season. 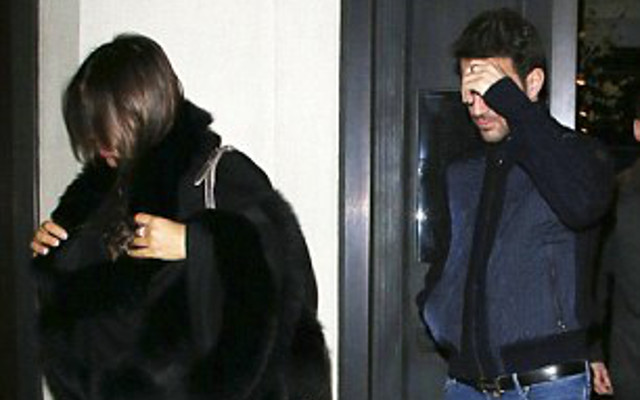 The former Arsenal captain remains an integral part of the Jose Mourinho’s side, with his distribution and vision amongst the best in the world, yet following the festive period, Fabregas has just two assists – a staggering contrast to the 15 recorded before January.

Not to mention that the stats show the 27-year-old has a history of dipping in form throughout his professional career.