Chelsea are just a bunch of babies, right? That was Zlatan Ibrahimovic’s scathing assessment of Jose Mourinho’s squad after they crashed out of the Champions League last night despite have a one-man advantage for 90 minutes.

In typical fashion, it’s taken no time for the internet to turn the 33-year-old Swede’s comments into a joke.

Check out the image below – rather suits them, don’t you think?! 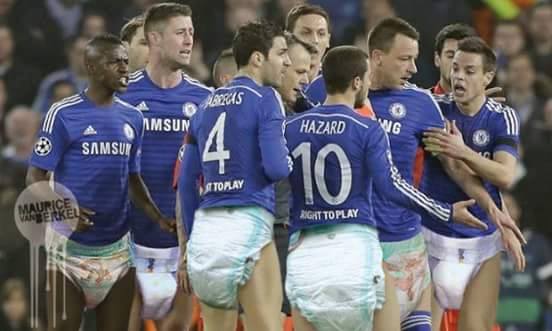