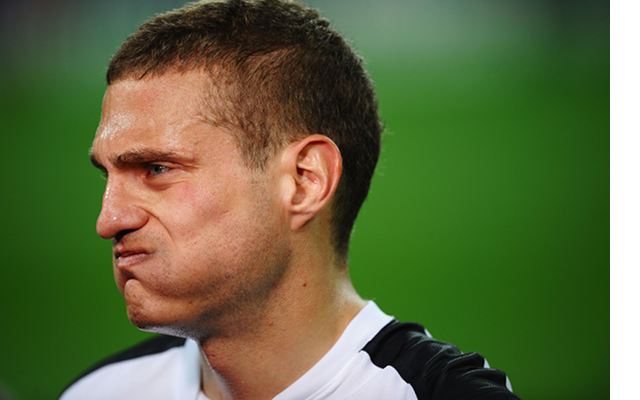 Manchester United could be set to make the surprise move to re-sign their former captain Nemanja Vidic from Inter Milan this summer, according to the Daily Star.

The Serbian international is struggling at the San Siro, and could be welcomed back to Old Trafford after being linked several times with a return, despite only leaving the club at the end of last season.

“Will he be at Inter next season? I’m not a magician, I can’t see the future,” he said.