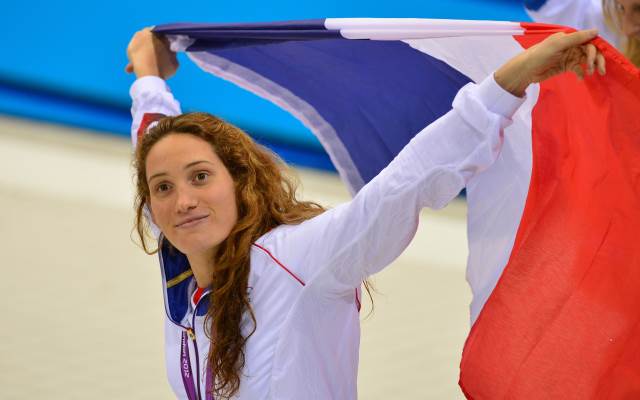 OGC Nice have confirmed that there will be a minute’s silence in memory of French Olympic swimmer Camille Muffat ahead of the club’s match against En Avant de Guingamp on Friday evening.

Muffat and two other French sports personalities were killed on Tuesday when a helicopter they were flying in crashed in Argentina. Seven other people also died in the accident.

Nice-born Muffat was a fan of Les Aiglons and the club have dedicated Friday night’s match to her memory according to France Football. The hashtag #CamilleUnaDiNoi will be used on social media during the match.