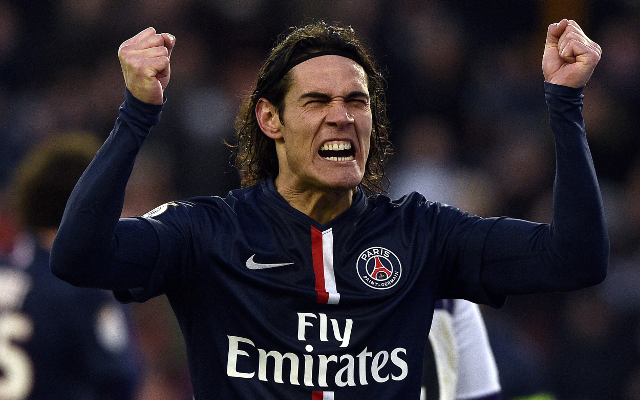 Could another summer splurge finally see United get back to the top of the game?

The Daily Telegraph has sensationally claimed that Manchester United could sign as many as four new stars this summer when the transfer window opens, linking the club with six potentially brilliant additions.

See just which players the paper thinks United are after and how they would fit into the Man United team below: 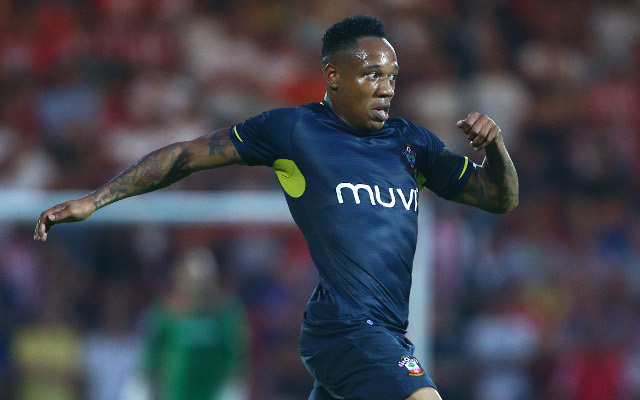 Louis van Gaal seems to have lost all trust in Rafael da Silva who hasn’t made an appearance in the Premier League since the turn of the year.

The Red Devils are said to have been scouting the 23-year-old over the past year and a half as he continually puts in impressive displays for the Saints.

He may only be 20-years-old but Laporte has already managed 70 appearances for Athletic and is built in the modern style of a ball playing, comfortably in possession defender.

Laporte is on course to be on-par or better than the likes of compatriot Raphael Varane and United will have to move quickly if they want to prevent some of Europe’s biggest clubs from snatching the youngster up.