There were a number of high profile transfers into the Premier League this season, with the likes of Radamel Falcao, Angel Di Maria, and Alexis Sanchez making big money moves.

Some have been more successful than others however, and some have proved to be unmitigated disasters.

Here are the Premier League’s biggest flop signings for 2014/15: 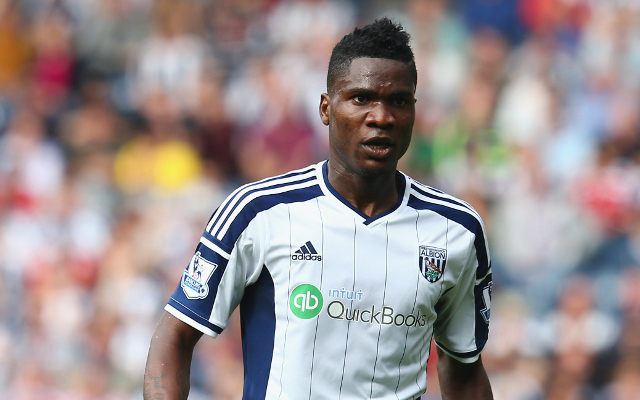 Although he has arguably started to turn his season around in recent weeks, Ideye has not done nearly enough considering he was West Brom’s record signing.

Tony Pulis actually tried to offload him this January, but couldn’t find a buyer.