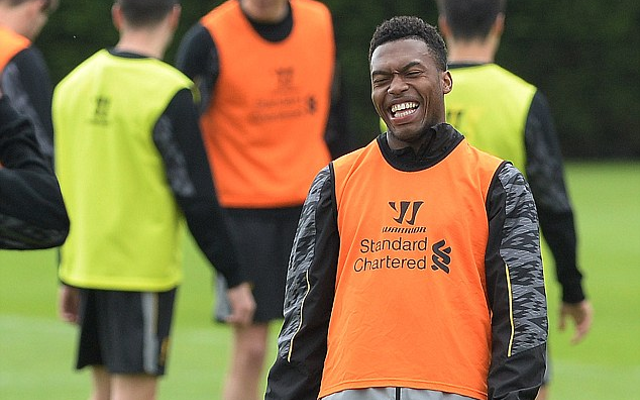 Chelsea’s Champions League exit at the hands of Paris Saint-Germain was watched by a number of their rival players, who tweeted their thoughts on the game as the Blues were dumped out of Europe.

Morning. Verratti – what a player! Thanks

The best team deseved to get to the next round, despite the early sent off.#I won’t right PSG out to the final.