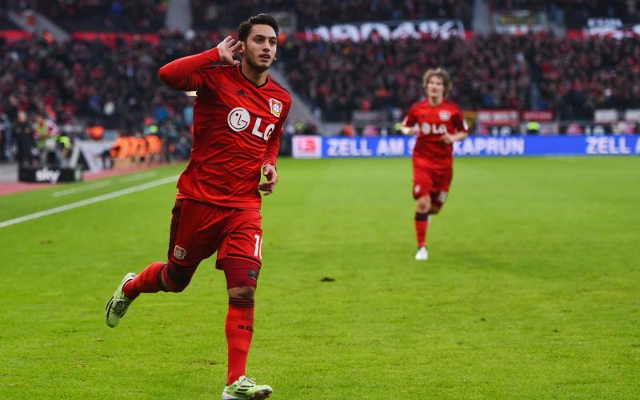 Arsenal and Manchester City look set to compete for the signing of Bayer Leverkusen’s highly-rated young midfielder Hakan Calhanoglu this summer, according to the Daily Mail.

The Turkish starlet is highly regarded as one of the best young dead-ball specialists in the game at the moment, and could be a terrific addition to the Premier League.

Arsenal are known to be looking for improved quality in midfield as the likes of Jack Wilshere face uncertain futures at the Emirates Stadium, while City are also light in that area.

Calhanoglu, 21, has been linked with big clubs in the past and Leverkusen could struggle to keep hold of him as interest continues to grow. 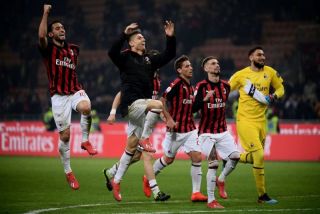 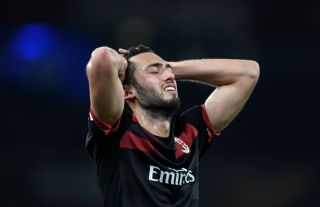 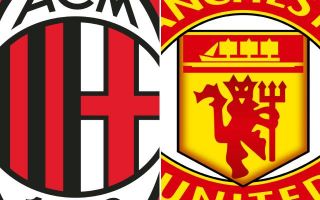