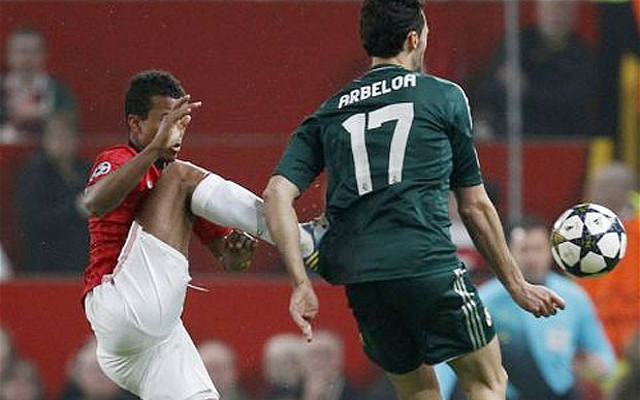 Zlatan Ibrahimovic was controversially sent off for PSG against Chelsea on Wednesday night. It is not the first time that the Champions League has been marred by a contentious sending off.

Here are five other times that referees have made dodgy decisions…

The Red Devils were 2-1 up on aggregate when the referee decided to send off the Portuguese winger for this high foot, which is usually only a yellow. Sir Alex Ferguson’s side went on to lose and he was so angry he couldn’t speak to the press afterwards.