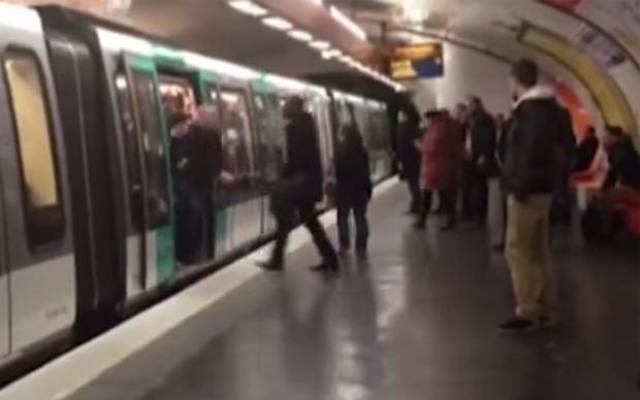 PSG fans have made an hilarious video that trolls Chelsea after their Champions League failure on Wednesday night.

In a recreation of the Paris metro incident from a fortnight ago, the PSG fans can be seen mocking a person dressed as John Terry before refusing to allow him to board a Berlin-bound train.

Check it out below…