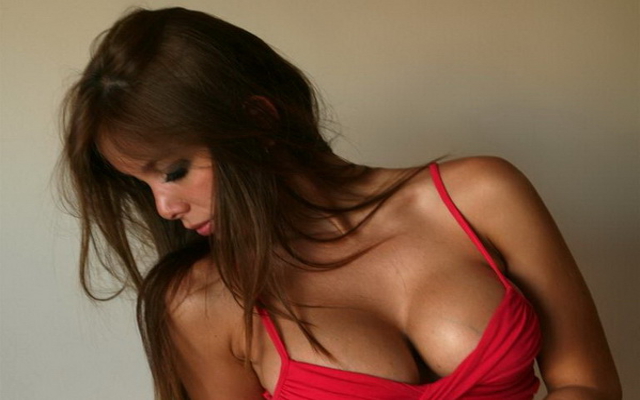 Arsenal star Alexis Sanchez has taken to Twitter to deny allegations his friends secretly filmed he and a former girlfriend having sex.

Valentina Roth claimed at the weekend that she dumped the Chilean, who she had been dating for more than a year, when she heard noises coming from a wardrobe and upon opening it found a number of Sanchez’s friends holding a mobile phone.

However the Gunners ace as denied the claims by the 24-year-old dancer in a lengthy Twitter message exclaiming: “Never in my life have I disrespected that person nor any other woman.”

Just a few words to clarify an issue. . . pic.twitter.com/xHBk9AzKEF

The rebuttal from the Arsenal man follows an interview published in the Sun on Sunday with Miss Roth lat last week in which she said: “We started to make love and I was on top of Alexis when I heard a noise. I asked him if he had heard it too.

“He put his hands over my ears but tried to disguise it by caressing my hair at the same time. A few seconds later I heard the door creaking. I jumped up and opened it and saw his friends.

“They were stood in the cupboard, red-faced, holding up a mobile phone. I grabbed it, ripped out the SIM card, threw the phone to the floor and smashed it to pieces.

“I was furious. Alexis insisted he had nothing to do with it. He kept on saying he was sorry, over and over again.”