Arsenal are being linked with some exciting moves in the transfer market this summer, with reports suggesting Arsene Wenger could make significant improvements to his squad without having to spend a great deal at all.

One of the names on the Gunners’ radar is Hoffenheim’s superb Brazilian starlet Roberto Firmino, who has been touted as a replacement for Santi Cazorla if he moves back to Spain with Atletico Madrid, and judging from some of his goals in the Bundesliga he looks a top talent!

Despite some claims Arsenal could sign a new goalkeeper, David Ospina has done well this season and deserves a shot at being number one.

Returning from injury, Mathieu Debuchy should replace Hector Bellerin as first-choice right-back for the Gunners.

Perhaps ahead of Kieran Gibbs in the pecking order now, Nacho Monreal starts at left-back. 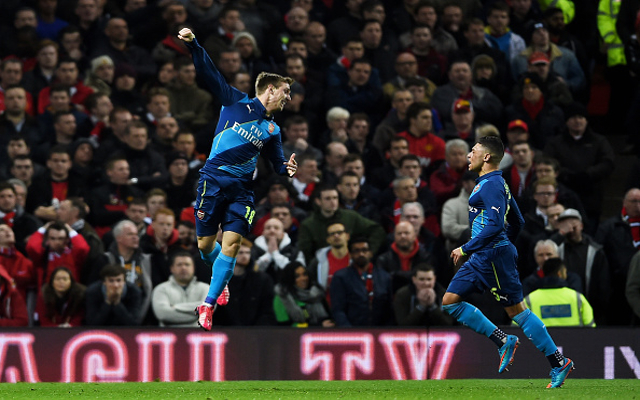