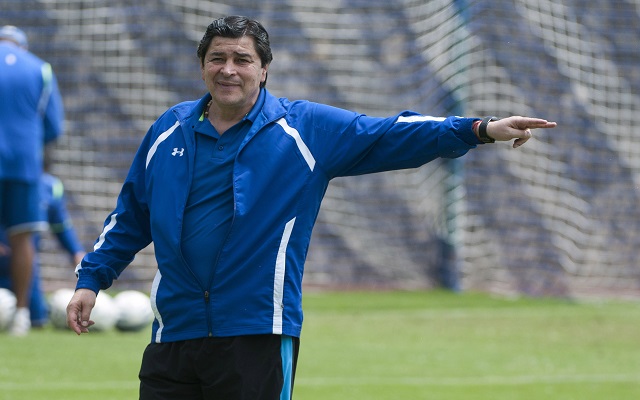 Cruz Azul manager Luis Fernando Tena has said he understands the fans’ demands that are asking for his resignation, but has refused to bow to the pressure.

Tena admits he has made mistakes in recent games.

“People have a reason to be upset, and they have every right to demonstrate it. It is obvious that in the second half last weekend we did not play well and Atlas managed to grab the draw in the final minutes. We are aware of the problems, but we are sure we will qualify to the post-season, we are not in crisis,” he said.

Cruz Azul will have several absentees for their next match against Club Leon; Rojas and Chavez are both suffering from flu, Carlos Lizarazo has a thigh injury, and Gerardo Torrado is suspended after insulting a referee last weekend.

Despite being fifth in the league with 15 points in 9 games, the fans want Tena to be sacked. In recent days the hashtag #FueraTena (#TenaOut) has become a trending topic in Mexico.