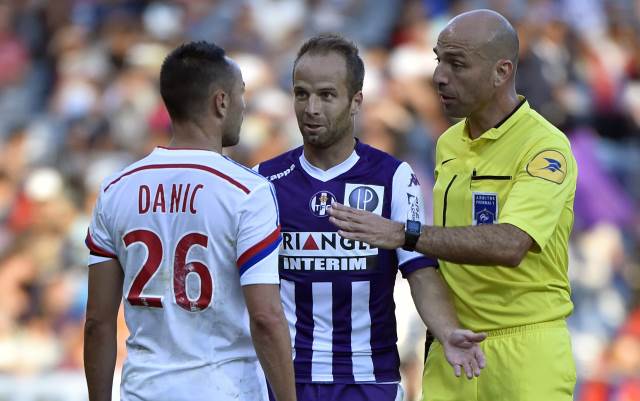 Alain Casanova has confirmed that Le TFC will only be two men down when they face Racing Club de Lens on Saturday.

Toulouse will be without Etienne Didot and Mihai Roman for their Ligue 1 relegation battle against Racing Club de Lens on Saturday.

Le TFC coach Alain Casanova confirmed to the press on Thursday that neither player would be available for the six-pointer on Saturday evening.

“Mihai Roman should take his place in CFA2 on Sunday.”

Didot has not played since February 21 when he featured for only a half in defeat against Paris Saint-Germain. He has subsequently been missing with an Achilles tendon injury.

Right-winger Roman, by contrast, has not played since breaking a leg at the beginning of the season.