Dani Osvaldo celebrated the first of his two goals in Boca’s 5-0 Copa Libertadores win over Zamora last night by taking a selfie with the entire team, but Boca boss Arruabarrena has criticised the move.

He told the Argentine media: “I didn’t like, but they [the players] decide what to do.  They are grown men.”

“People know my style and I do not like that kind of thing,” he added.

Dani Osvaldo’s celebration was reportedly pre-planned and was inspired by Francesco Totti’s selfie in the game between Lazio and Roma that ended 2-2 earlier this year. 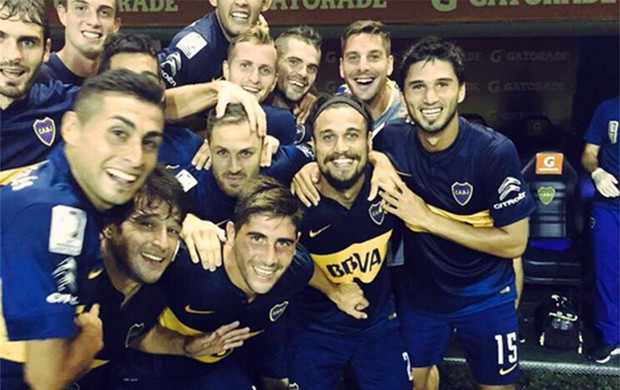 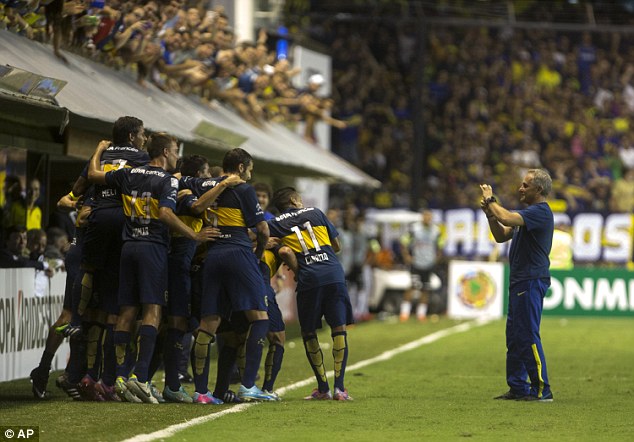