Following PSG’s away goals win in their Champions League last-16 tie against Chelsea, pictures of two children who looked the spitting image of Thiago Silva and David Luiz emerged on the internet.

Following these pictures, there have since been photos of Little Silva and Little Luiz posted wearing PSG shirts of their doubles. 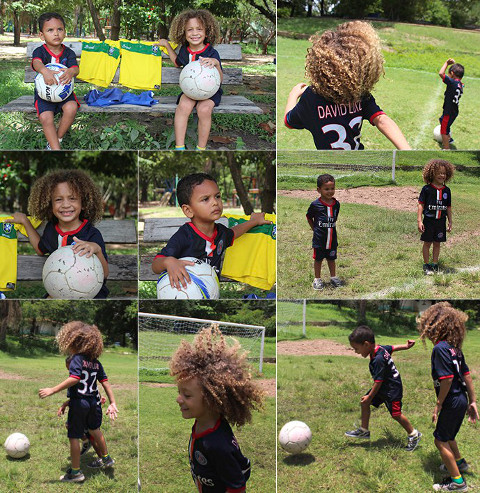