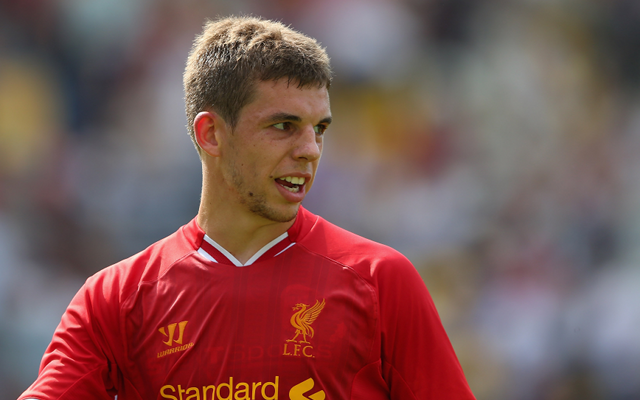 Liverpool full-back Jon Flanagan has told the club’s official website that he is now over his injury woes and ready to help the club secure a valuable Champion’s League spot for next season.

The 22-year-old has been unable to make a single appearance this term after he suffered a build up of fluid in his knee during the club’s pre season campaign.

But he could now be set to feature in the side’s late season run in after returning to training this week.

“I’m very close – I’ve been doing light bits of training with the squad,” he said.

“I can’t rush it. I’ve got to bide my time; I’m obviously not match fit so I’ve just got to keep going and it will all come together nicely I think.” 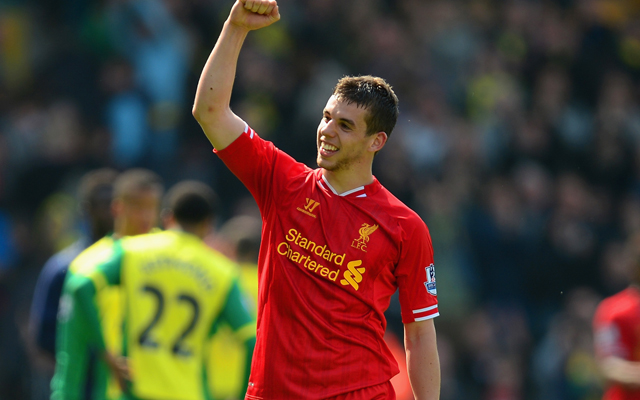