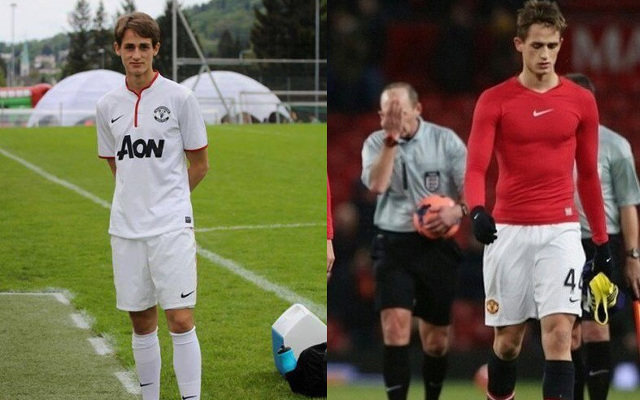 Manchester United winger Adnan Januzaj, who was widely condemned for his dive in the final minutes against Arsenal in the FA Cup on Monday night, has revealed he’s undergoing extra gym work to beef up.

The 20-year-old is criticised for going down far too easily under challenges, and the youngster seems keen to build his strength – in the same way team-mate David De Gea did after he, too, was considered too light-weight for the Premier League.

The Belgium international revealed, “I do a lot of work in the gym,” as quoted by the Mirror.

“I am trying to be faster and stronger so I can be tougher when I go out on the pitch.

He added: “I am doing a lot of short, sharp stuff so, when I turn a defender or go past a player, I can just get a few metres away from them with my acceleration.”