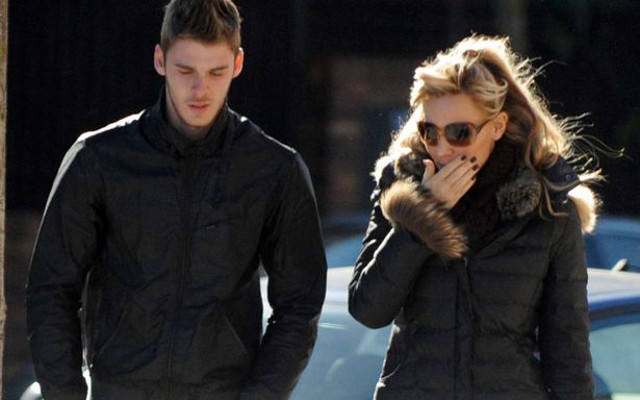 David de Gea’s girlfriend Edurne Garcia had admitted, from the time she has spent visiting the Manchester United goalkeeper, that the city of Manchester “is uglier than the back of a fridge”.

Garcia, a regular visitor to the north-west, will be Spain’s entry in this year’s Eurovision song contest and rubbished reports that de Gea has adopted the city as his own.

The singer risked the backlash from the city’s half million inhabitants by slating it on a show where she was promoting her Eurovision song, claiming the only reason she sees it through rose tinted glasses is because her boyfriend of nearly five years lives there.

Pablo Motos, host of entertainment show El Hormiguero, where Garcia was promoting her song, said, “I’ve been told Manchester is uglier than the back of a fridge.”

Garcia replied, ““It’s not very nice, that’s for sure. You have to hunt out specific places, the nicer places.

“But even then Spain is nicer. The reason I like it is because David’s there. With him being there, everything looks wonderful.”

Hearing his girlfriend’s disdain towards Manchester has sparked speculation that David de Gea will soon look for a way out of Manchester United, with rumours that he will move to Real Madrid failing to disappear.