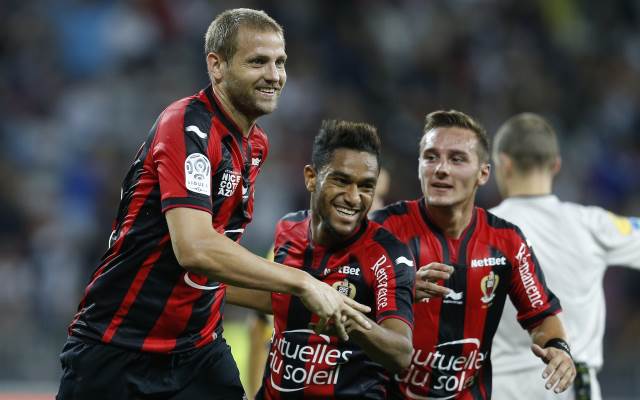 Le Gym will be strengthened by the return of two influential defensive players.

OGC Nice coach Claude Puel will have been boosted by the news that he can call upon defensive pair Didier Digard and Mathieu Bodmer once again, against of the south-coast’s Ligue 1 clash with En Avant de Guingamp on Friday evening.

Nice head into this fixture on the back of a demoralising defeat to southern rivals SC Bastia last weekend and will be keen to impress in front of their own fans in what is sure to be an emotional evening.

According to France Football, Bodmer – who can play in the heart of defence and at the base of the midfield – is set to retake his place in the team after two months out due to a calf tear. Digard, who has similarly had problems with his calf, is also set for a return.