Zlatan Ibrahimovic was shown a straight red card for a clumsy tackle on Oscar in PSG’s 2-2 draw with Chelsea on Wednesday night.

Chelsea’s players swarmed around referee Bjorn Kuipers as soon as the tackle was made – and that may well have been a factor in his decision to send off the iconic Swede.

This sort of behaviour is very unpleasant, but aggressively pressurising – effectively bullying – referees is nothing new, as these photos prove… 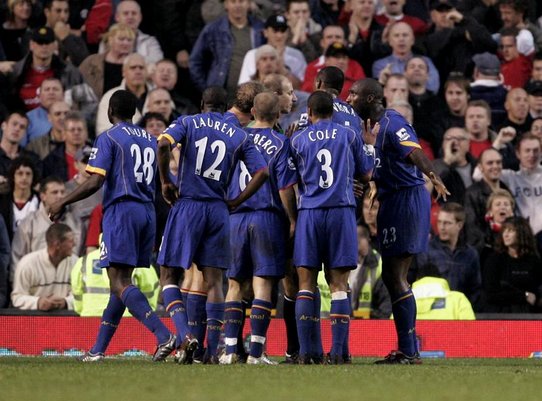 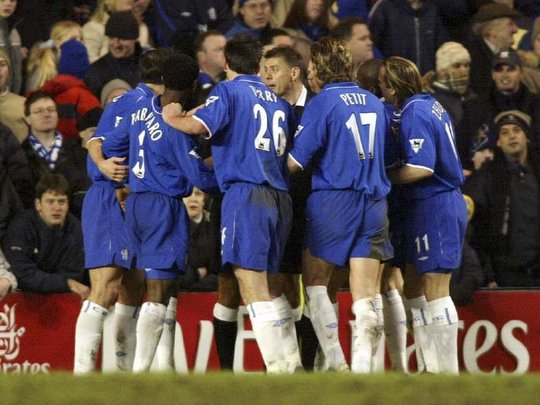 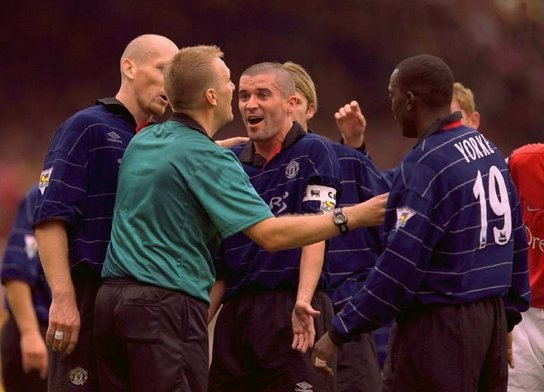