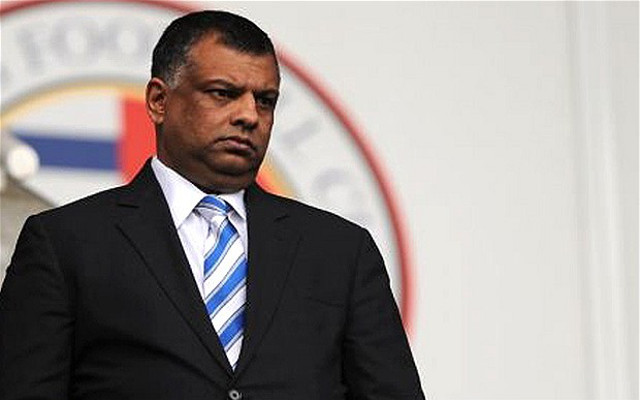 Premier League strugglers Queens Park Rangers could still find themselves slapped with a hefty £50m fine for breaching Financial Fair Play (FFP) regulations after it emerged that their real losses were closer to £70m, according to the Daily Mail.

The rules had been put into place to discourage bigger clubs from flagrantly buying their way to success and making sure that club’s do not over spend on their income.

Last week QPR announced a loss of £9.8m, though the accounts filed at Companies House now show that the only way the number could be so small is if the club’s owners, and Tony Fernandes, had written off £60m of old loans as an ‘exceptional item’ in the accounts.

Rangers counted the £60m as extra income, and labelled as a ‘related-party transaction’. The FFP rules state that related party rules, such as those undertaken by the club, cannot be accepted.

QPR have so far declined to comment, but the Football League have confirmed that they are in ongoing talks.