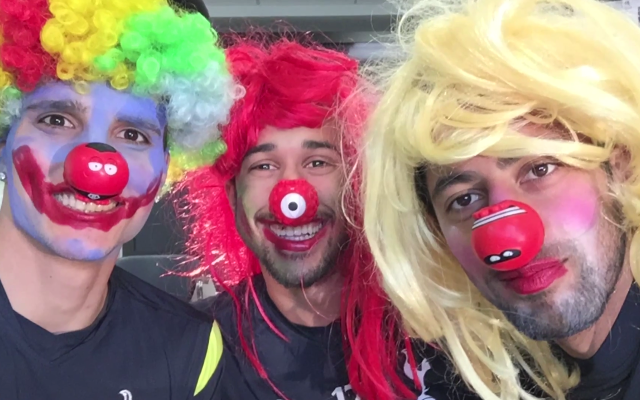 Tottenham stars Andros Townsend, Erik Lamela and Mousa Dembele have been doing their bit for Red Nose Day – and, with a little help from some face-paint, make-up and wigs, the results are hilarious, if not worrying!

The trio got into the spirit for the Comic Relief campaign by making their faces ‘funny for money’ – encouraging readers to do the same in an entertaining way to fundraise.

Townsend told Spurs’ official website: “It’s a pleasure for us to do some work for Comic Relief because it’s raising awareness and hopefully loads of people can donate to such a great cause and we can raise lots of money this year. It was a good laugh!”

Here’s how the Premier League aces ended up looking… 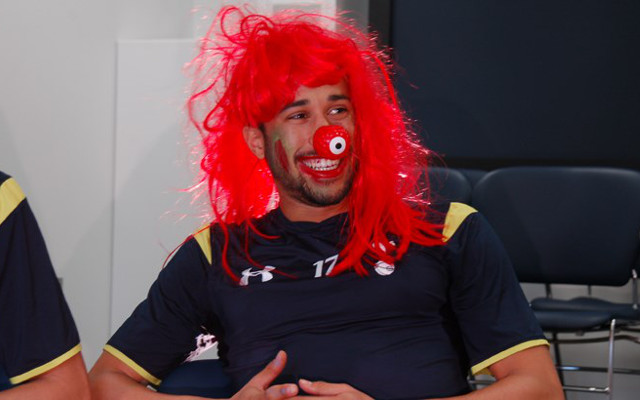 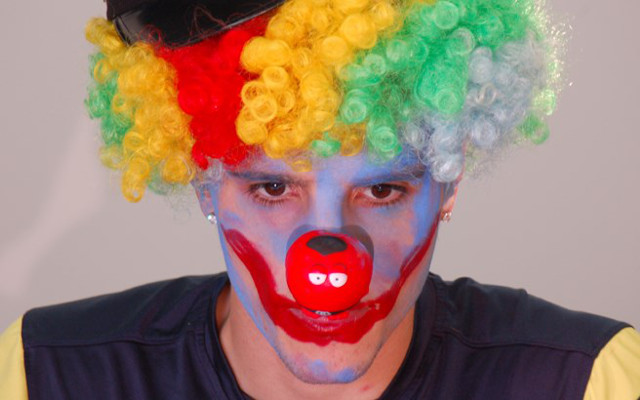 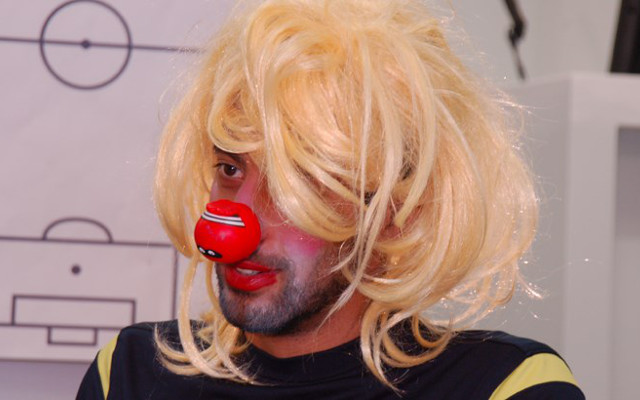