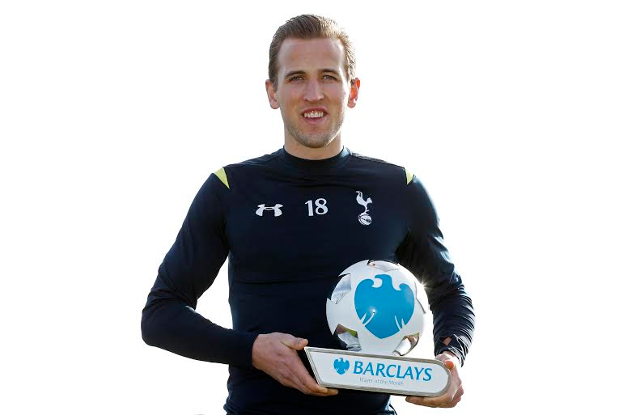 Kane has been in fine form this season, and continued his tremendous recent run in the Premier League in February, scoring goals in big games against the likes of Arsenal and Liverpool to see him collect the prize for a second month in a row.

The 21-year-old becomes the first player since Cristiano Ronaldo in 2006 to win the award in consecutive months, and has been recognised alongside Pulis, who has done a fine job to steer West Brom away from the relegation zone. 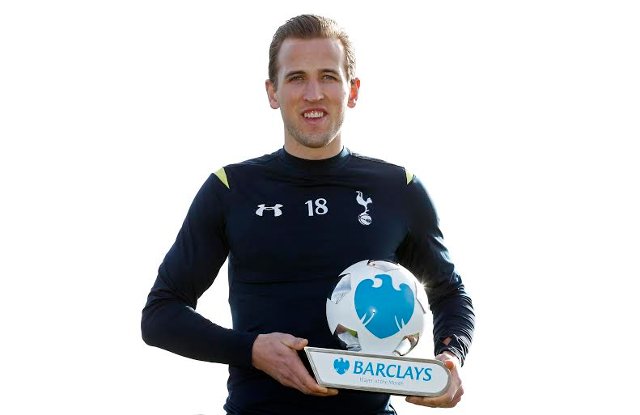 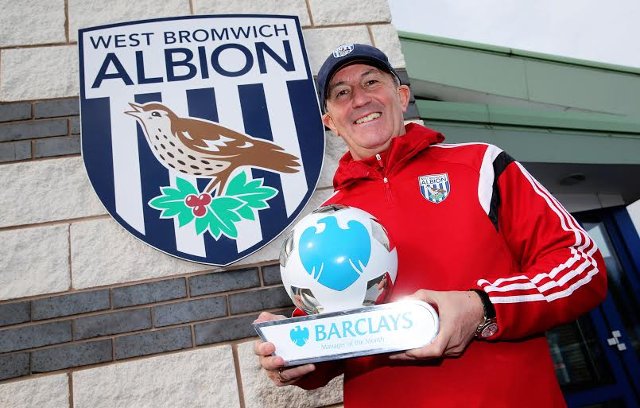 Tony Pulis and Harry Kane receive their Barclays Manager & Player of the Month awards for February. Voted for by the Barclays Panel – a group of former players, journalists and key football stakeholders.