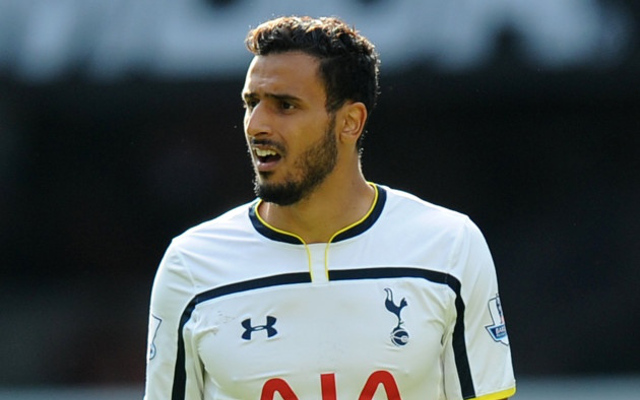 Nacer Chadli has stuck the boot into Arsenal with a hilarious response to a Tweet from @FootballFanCast today.

The account in question tried to troll Chadli, but Spurs’ Belgian winger was too fast and quickly turned the tables.

I’m an overpaid winger for a London-based football team that hasn’t worked out I’m bang average, @NChadli. What about you?