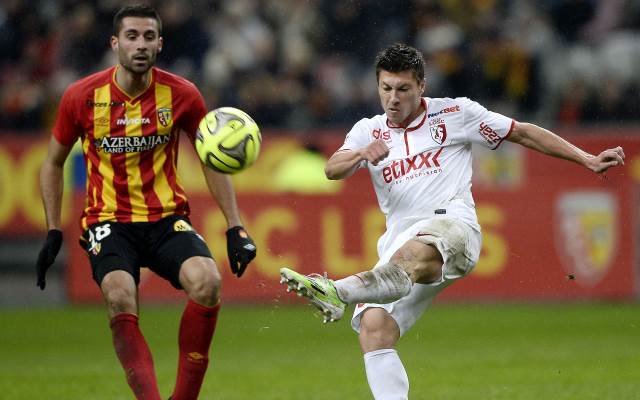 Pierrick Valdivia is convinced that his side Racing Club de Lens can still escape from the French relegation zone and preserve their Ligue 1 states beyond this term.

Heading into this weekend’s French fixtures, Lens know that their chances of Ligue 1 survival are hanging by a thread. The Northern club currently sit in 19th in the league, nine points off 17th-place Lorient.

This weekend they come up against Toulouse who, in 18th position, will be looking to put some space between them and the bottom two.

“With every problem we have succeeded in getting our heads above water,” the former Olympique Lyonnais man said, as reported by France Football, “we are still alive!