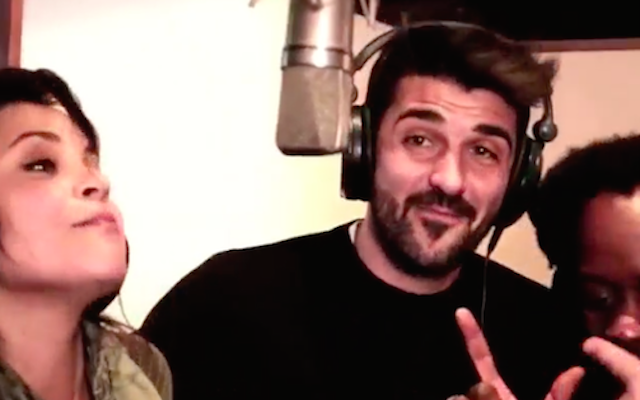 After conceding a 90th minute goal to Kaka last weekend that meant Manchester City’s sister club left Orlando with a 1-1 draw, New York City are hopeful of picking up their first three points of the season this weekend.

The tie with last season’s semi finalists New England Revolution is sure to be a tough encounter, especially as it marks the sides first ever competitive home game in New York Yankee’s baseball stadium.

Nonetheless, David Villa is in a bullish mood, check out his press conference below: