With Gareth Bale coming to terms with the harsh reality of life at the incredibly demanding Real Madrid, here’s a look at five other big names who couldn’t quite hack being a ‘Galactico’… 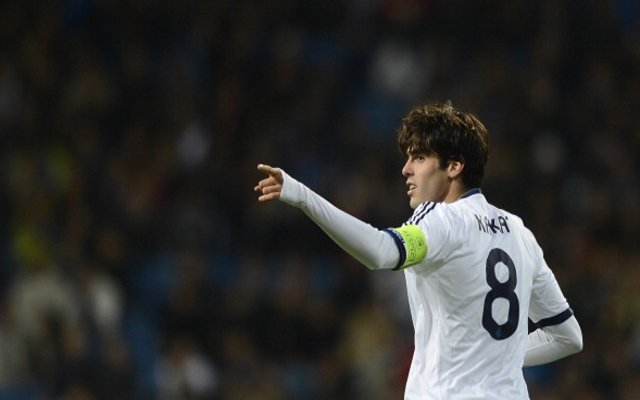 Signed in the same summer as Cristiano Ronaldo, Kaka never managed to take his world class form from AC Milan with him to Real Madrid, and certainly proved a waste of money at £56m.