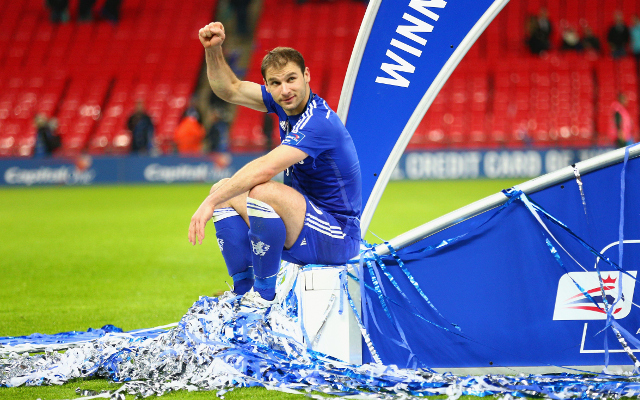 Paris St-Germain are considering a summer move for 31-year-old Chelsea defender Branislav Ivanovic, who is believed to have been offered a one-year deal at Stamford Bridge – (Daily Express)