Liverpool manager Brendan Rodgers took advantage of the fact his team don’t play away at Swansea until Monday night by taking in a Lionel Richie concert at the Liverpool Echo Arena and posing for a backstage photo.

Unfortunately there was no dancing on the ceiling as the Northern Irishman kept one eye on Liverpool’s Monday game against Swansea, but he looked like he would have been happy all night long with his picture with the star. 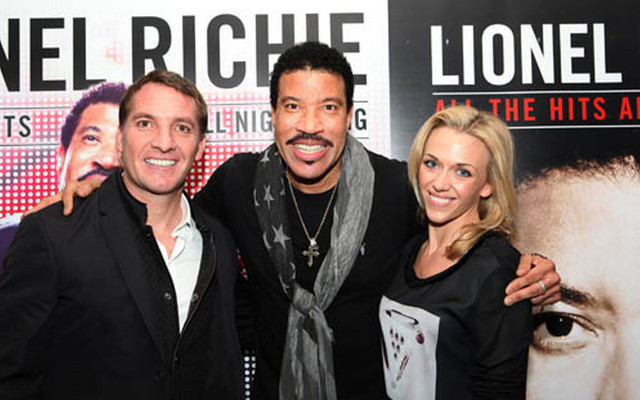