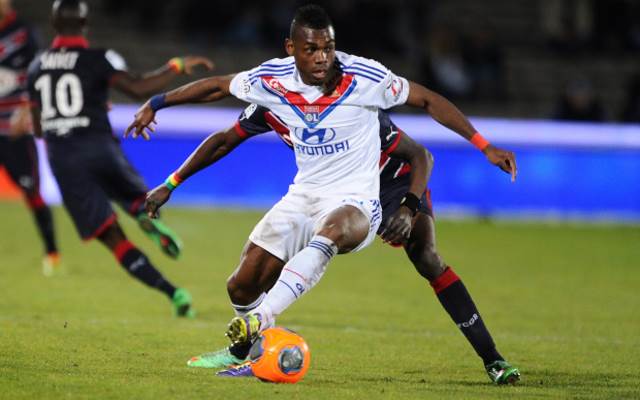 The Cameroon left-back refuses to accept that the high-profile battle on Sunday evening will be a title-decider.

Olympique Lyonnais defender Henri Bedimo has played down the importance of his side’s visit to Olympique Marseille on Sunday evening.

The match has been billed as a potential title-decider between two of the division’s in-form sides.

Lyon currently top Ligue 1 on 57 points, while Marseille find themselves in third, four points behind their opponents on Sunday. OM will look to close the cap between them and the top, while Lyon will be looking to seal an away victory and reduce Ligue 1 to a two-horse race.

However, Bedimo refuses to accept that the match will be decisive.

“We could still come back from second place, Marseille could also come back,” the Cameroon international began, speaking to France Football, “certainly, in terms of counting [points], it’s an important match, but it’s not a turning point for the end of the season.

“There are still nine days to play, so we’ll know if we’re looking at a place in the Europa League or the Champions League, concluded the Central African, calmly.