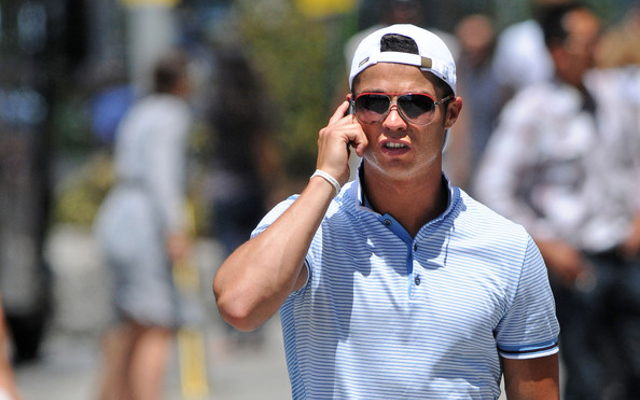 Manchester United’s interest in bringing Cristiano Ronaldo back to the club from Real Madrid appears genuine as the club open talks with the player’s agent, according to the Metro.

The 30-year-old is thought to be unsettled at the Bernabeu at present, with some fans turning on their hero after a recent dip in form coinciding with some poor results for the team overall.

Ronaldo is still much loved at Old Trafford after his time with the club earlier in his career, and it is thought that talks have begun to bring him back to England in a £71.1m move.

Real could be ready to cash in on the Portuguese international while they can, though it remains to be seen if Ronaldo himself is dead set on leaving Spain this summer.