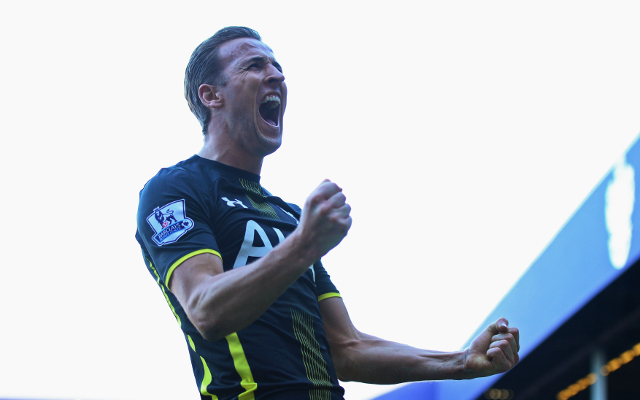 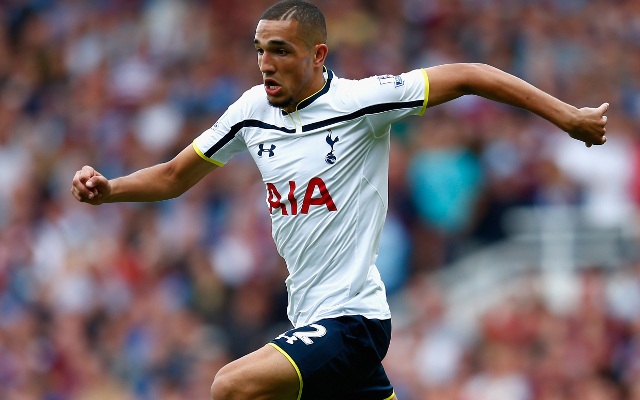 The 20-year-old holding midfielder has impressed, putting in many assured performances which have belied his young age in his breakthrough season.The Algerian international has featured in 25 games this season, though that would have been more would he not have played in the African Cup of Nations in Equatorial Guinea.

The Argentine has scored four goals and assisted a further five this season, showing much improvement from a tricky first year in North London after his move from Roma. 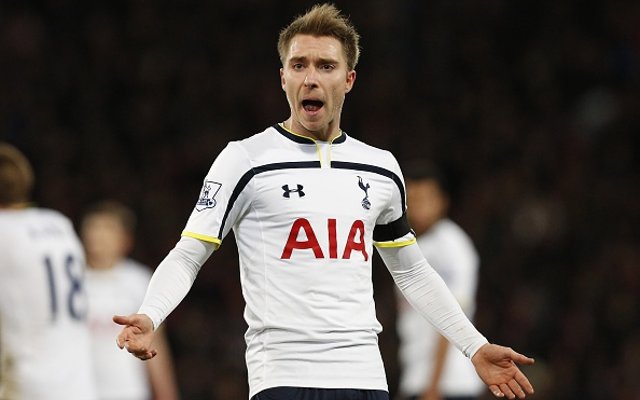 Eriksen is undoubtedly the man who makes Tottenham tick, dictating the play and contributing 11 goals. The 23-year-old Dane is known for spectacular free kicks and if Spurs can clinch a top four spot, it will likely have a lot to do with this man’s performances.

Young has grasped his first-team chance at Manchester United with both hands after Louis van Gaal decided to shake things up in his faltering side. The 29-year-old winger is likely playing for his Old Trafford future and that seems to have spurred him on to produce some of the best form we have seen from him in a United shirt.