Liverpool may have to start thinking about replacements if star player Raheem Sterling continues to stall on signing a new contract at Anfield.

The England youngster has been linked with big names such as Real Madrid and Bayern Munich and it could be that he will follow Luis Suarez in quitting the Reds for a move to an elite European giant.

Still, there could be decent players to arrive in his place, with these five among some realistic targets for Brendan Rodgers’ side… 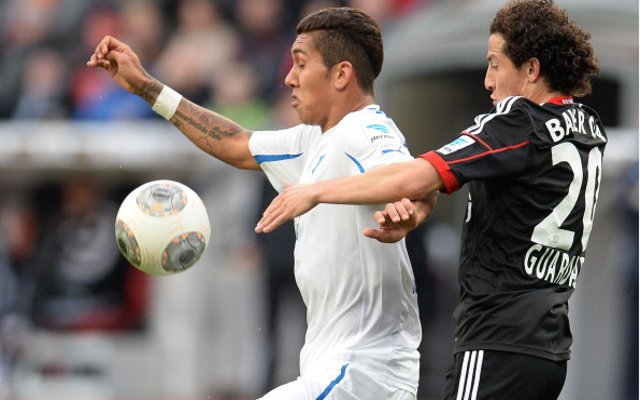 Linked strongly with Arsenal at the moment, Hoffenheim attacking midfielder Roberto Firmino has also emerged as a target for Liverpool and looks a superb young talent who could fill a similar role to Sterling.