It’s been a difficult season for Manchester United so far, and their manager Louis van Gaal is coming under increasing pressure to turnaround the club’s fortunes during the final weeks of the campaign.

The Red Devils were knocked out of the FA Cup by Arsenal last time out, meaning a top four place is the only realistic target left for the club this season. On the plus side, despite the impressive form of Liverpool, Southampton, and Tottenham Hotspur, they’re still in pole position.

Here are ten things the Dutchman needs to do to ensure United fans are smiling come the end of the season: 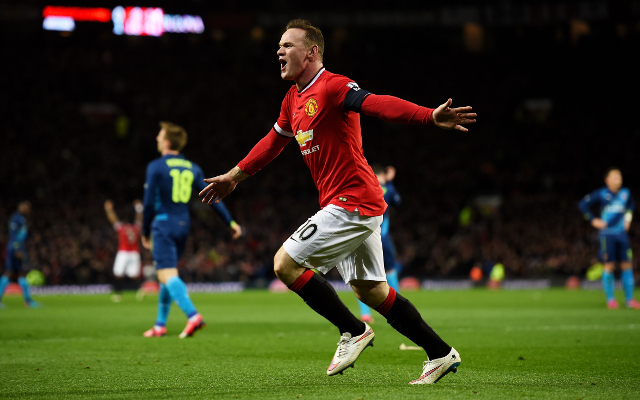 Van Gaal admitted earlier this season that Rooney was the best striker at his disposal, but reasoned that he was forced to play the forward in midfield to accommodate the other members of his squad. Whatever the reason, Van Gaal needs Rooney’s goals to finish in the top four.

Chelsea’s two-time player of the year was briefly United’s record signing following his arrival in January 2014, but he’s been reduced to something of a fringe player in recent weeks. However, he possesses the quality to help turn things around.